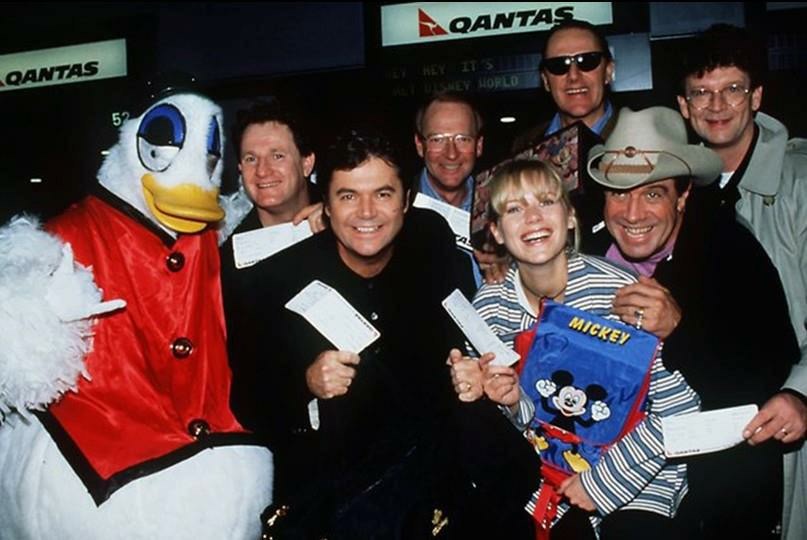 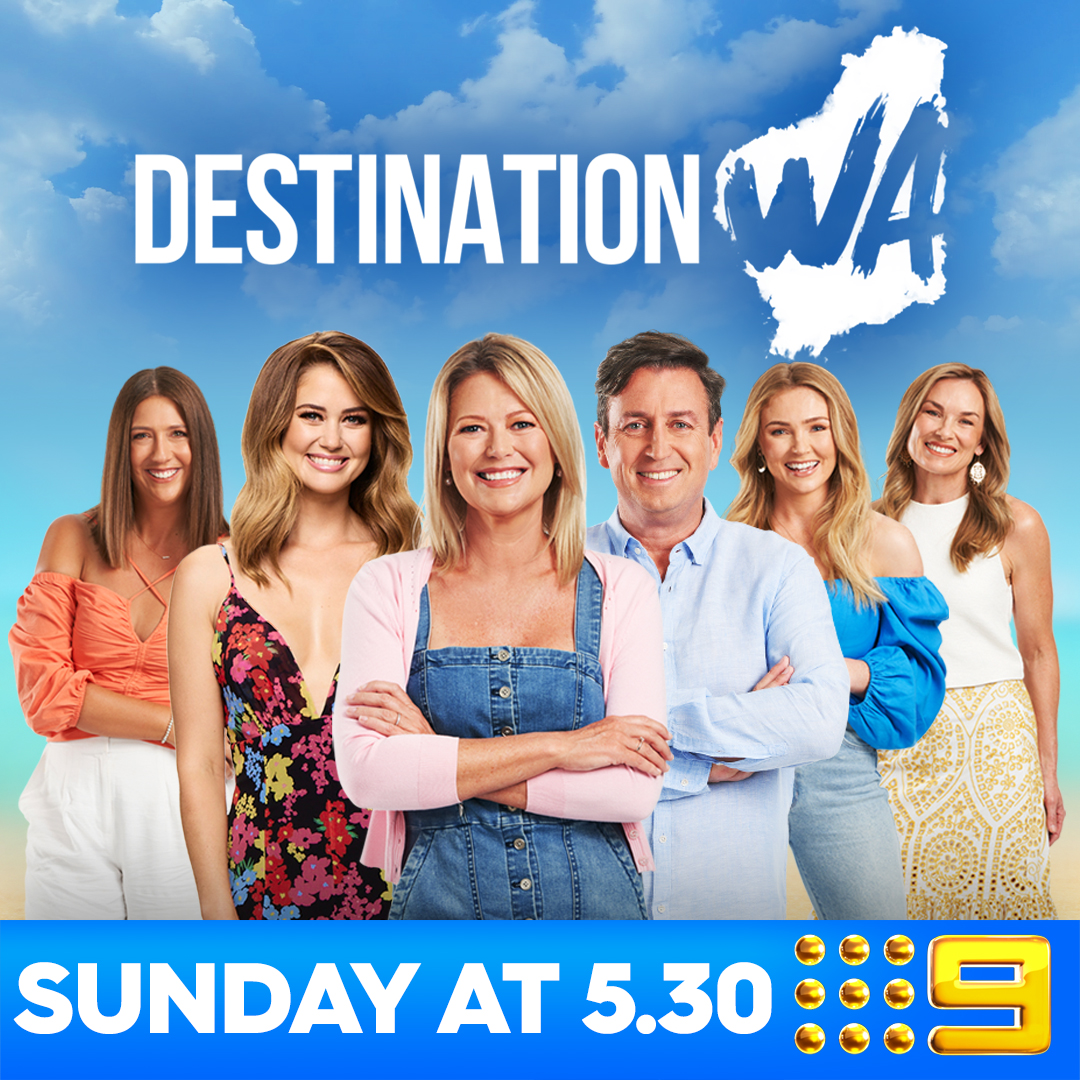 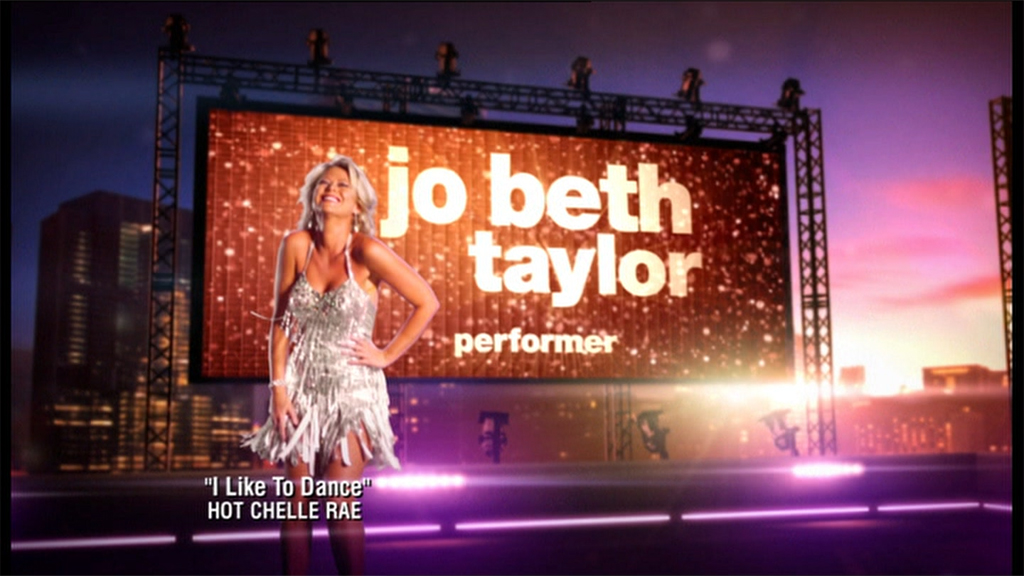 Jo Beth Taylor was always drawn to the entertainment industry. She first appeared on stage at the age of 5 singing in a talent quest and since then hasn’t looked back

By the time Jo Beth was 13, she was performing professionally with the television program Perth’s Young Entertainers.

At 17, maintaining her love for singing, it was a natural progression to join the band known as Street Café, playing regularly around Perth.

The band made the decision to move across the country to Melbourne and continue to build its presence. It was during this time that Jo Beth was able to present a personal demo tape to Molly Meldrum who then signed her to Melodian Records.

With her career developing, in 1990 she commenced a tour with Indecent Obsession as the support act for Debbie Gibson. That friendship grew and both Debbie and Jo Beth ended up in New York, where she lived for a year working on her debut album – “99 reasons”.

While in New York Jo Beth was also lucky to work with the famed producer Jelly Bean Benetez (once engaged to Madonna).

In 1991 the album entered the Australian Top 40, with the single peaking at #31. Jo Beth was nominated for an Aria as Best New Talent.

In early 1993, Jo Beth decided to take the offer to host the top-rating Nine Network program Australia’s Funniest Home Video Show. At 22 years of age, this made her the youngest female host of a prime-time show and was nominated for various Logies.

Jo Beth also worked on many television programs and live productions including Carols By Candlelight. A highlight for Jo Beth was traveling to Ethiopia and Uganda to film a World Vision documentary and meet her sponsor child.

On her return she would go on to co host the Iconic Australian show “Hey Hey It’s Saturday” along side Daryl Sommers, even hosting the show solo when Daryl was on leave.

Jo Beth also performed in staged musicals. The Rocky Horror Show, and played the lead in Cinderella at the Sydney state theatre. In 1999, Jo Beth also joined the cast of the Arena mega musical – “Happy Days”, after which she hosted “Star Struck”.

After taking time off to start her family and moving to the Sunshine Coast Queensland, Jo Beth returned to the screens in 2007, with Ben Dark in the TV show “Dirty Jobs”, where she travelled to India to film as well as worked on air with Zinc FM radio station.

In 2010, appeared as a contestant on Dancing With The Stars, partnered with professional dancer Daniel Gosper.

Originally from Perth, Jo Beth has lived in Queensland where she has brought up her son Christian. For the last 6 years she has dedicated her life to Iyengar Yoga and has been studying as a Yoga teacher trainee. 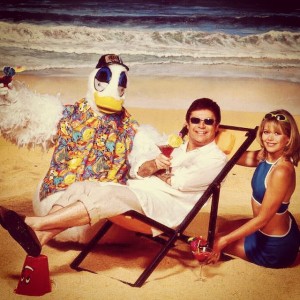 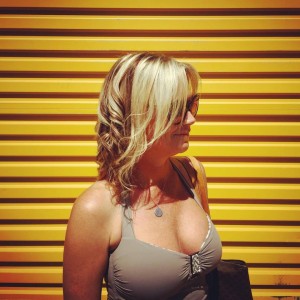 Originally from Perth, Jo Beth has lived in Queensland where she has brought up her son Christian. For the last 6 years she has dedicated her life to Iyengar Yoga and has been studying as a Yoga teacher trainee.